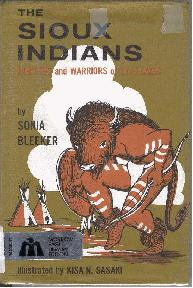 Sonia Bleeker (1909 - 1971)emigrated to the US from Russia when she was 9 years old. After graduating from Hunter College in 1933, she married Herbert Zim. (Another author we have enjoyed.) When her sons were young she couldn't find any books about Native Americans for their age level -- so she wrote her own.
Bleeker's American Indian Tribes Series is one of my oldest daughter's favorite series of books. She has read almost all of them and is able to describe Native American life in great detail. I've even found her making lists of things she would need to live on the land like an Indian! These are just the right size for the older elementary kids to hold or stick into a backpack. They have large print and simple line drawings and maps.
"The Nez Perce Indians were unique in many ways. Miss Bleeker's story of young Spotted Salmon points out the differences between his tribe and the others of the Northwest. The 8-to-12 reader will enjoy this one and learn something of Indian relations in the early days of American expansion."
--Charlotte News 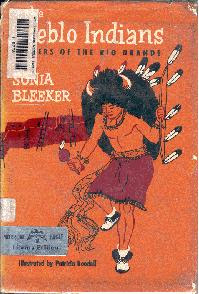 List of titles by Sonia Bleeker:
Books about Native Americans and other indigenous people: 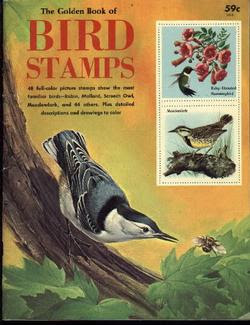 Golden Book of Bird Stamps, The
Golden Playbook of Indian Stamps, The
Indians
Life and Death (co-authored with Herbert Zim)
Mexico: A Regional Guide
Posted by Unknown at 5:39 PM

Two Grads in One Year Here's the result of our homeschooling years!

As a mother who has completed her homeschooling adventures I wanted to be able to encourage and share with those just starting out. I'll blog ideas that worked for us, our favorite books, and any "how-to's" that I can think of.
We used many of Charlotte Mason's ideas and read a LOT of "living books" when my girls were growing up. At one point we had over 3500 books in our home library. So many of the articles I post will be about collecting out-of-print books that children and families will love reading.
Don't miss the lists of our favorite books and authors. Scroll down and look in the sidebar. I'll soon be posting more articles, reviews, stories, and more. Thanks for joining us!

I put together a collection of Thanksgiving poems, songs, Scriptures, stories, & more for your family to read in the month of November. 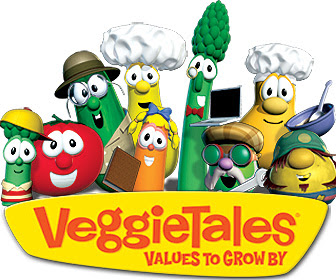 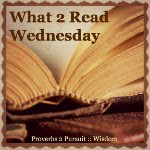 All contents of this blog are copyrighted. Please do not copy and repost anywhere else online or reprint without permission from the blog owner. Please remember, I spent a lot of time writing and preparing my blogs and copying is stealing. Leave a comment with your email address if you would like to reprint anything on this page. Thank you.